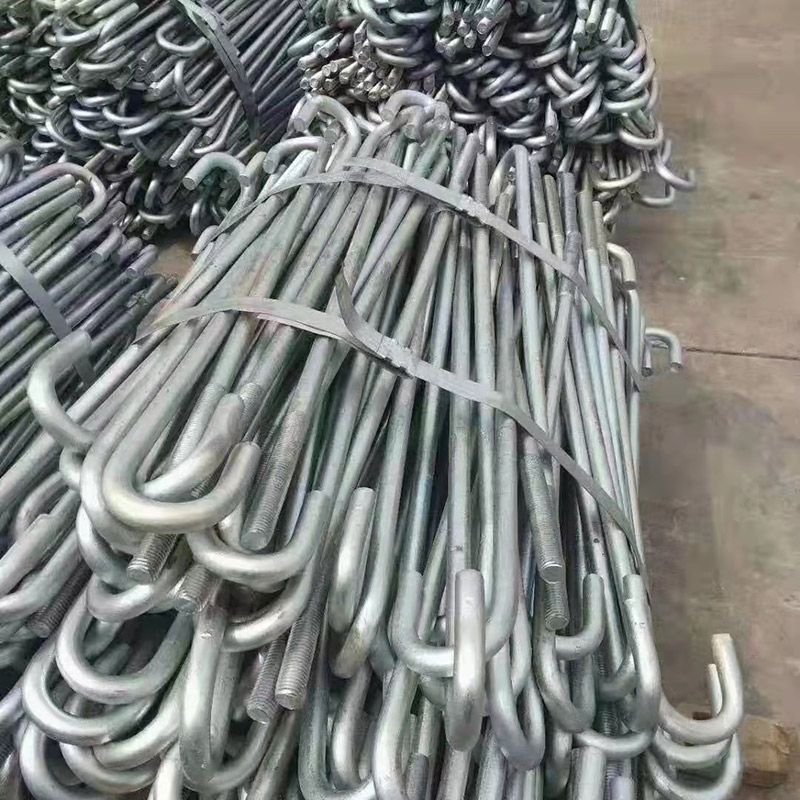 
Send email to us

A fixing bolt (large \ long screw) used to fix large machinery and equipment. One end of the bolt is a ground anchor, which is fixed on the ground (usually poured into the foundation). It's a screw for fixing machinery and equipment. The diameter is generally around 20 ~ 45 mm.. When embedding, cut the hole reserved on the steel frame in the direction of the anchor bolt on the side to form a groove. After mounting, press a shim under the nut (the middle hole passes through the anchor bolt) to cover the cut hole and groove. If the anchor bolt is long, the shim can be thicker. After tightening the nut, weld the shim and the steel frame firmly. 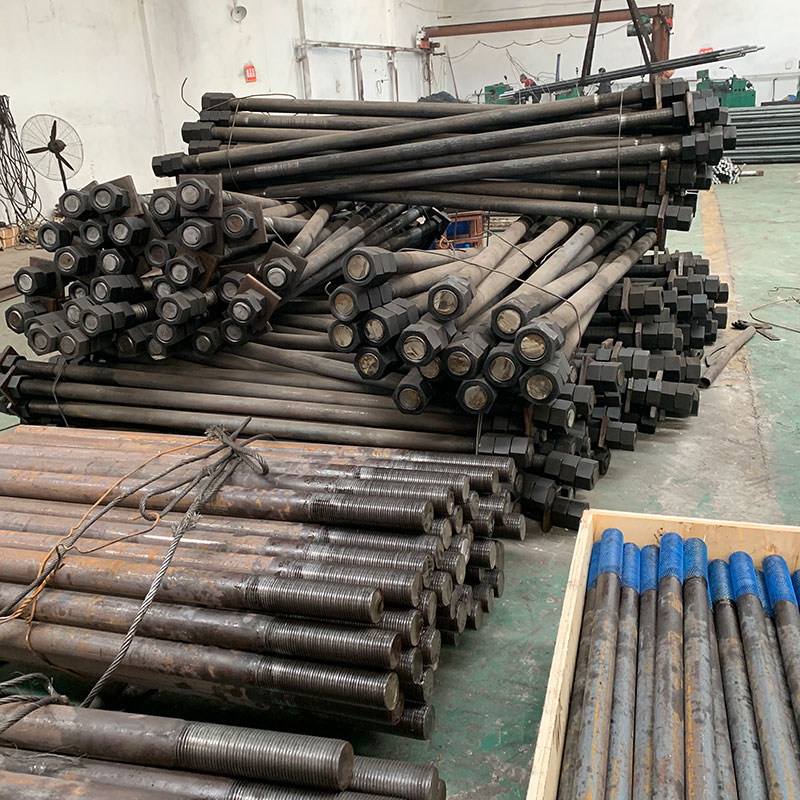 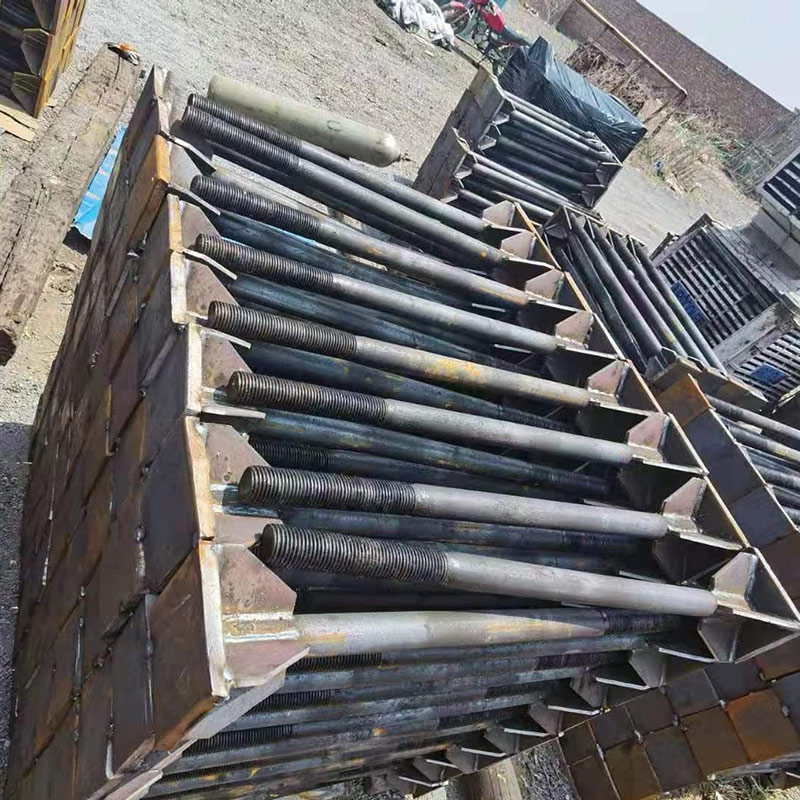 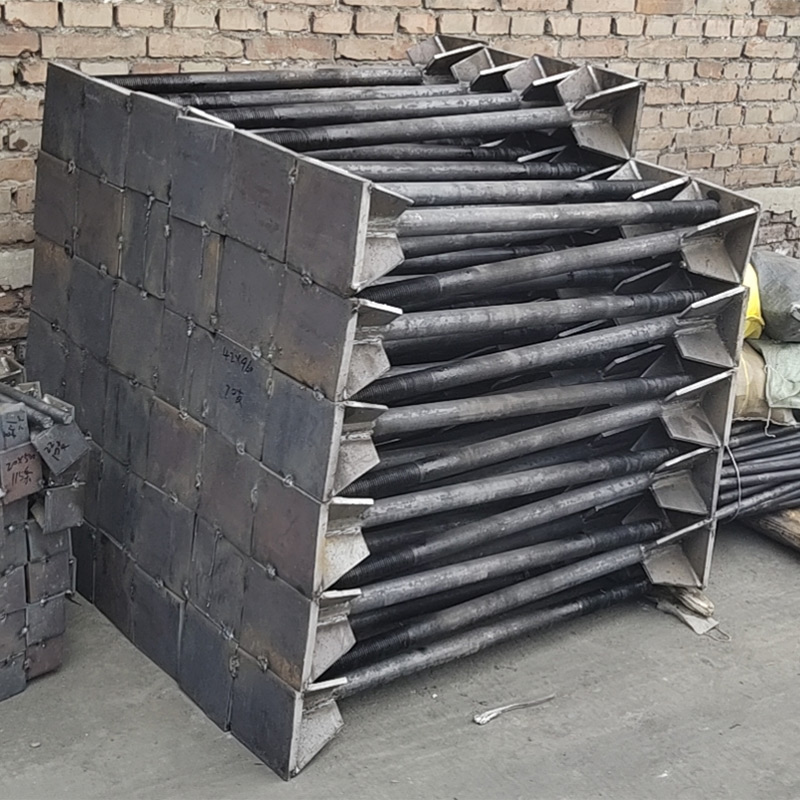 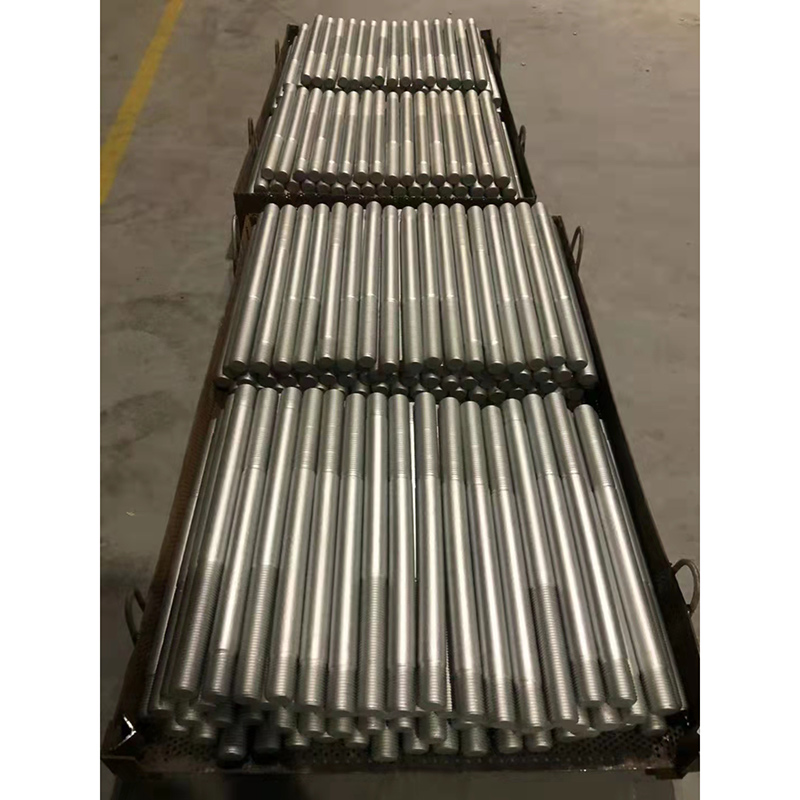 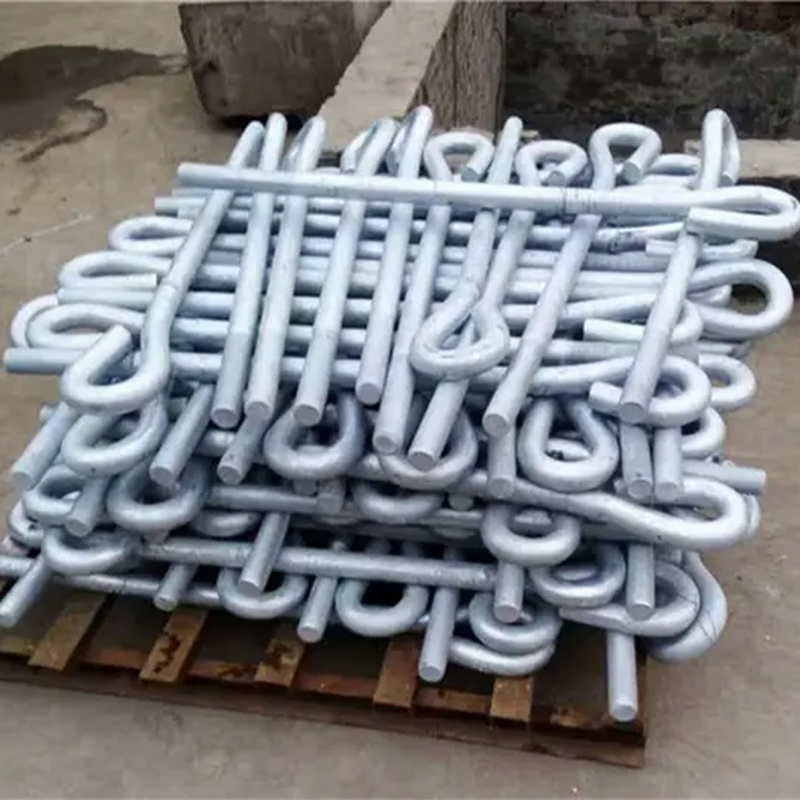 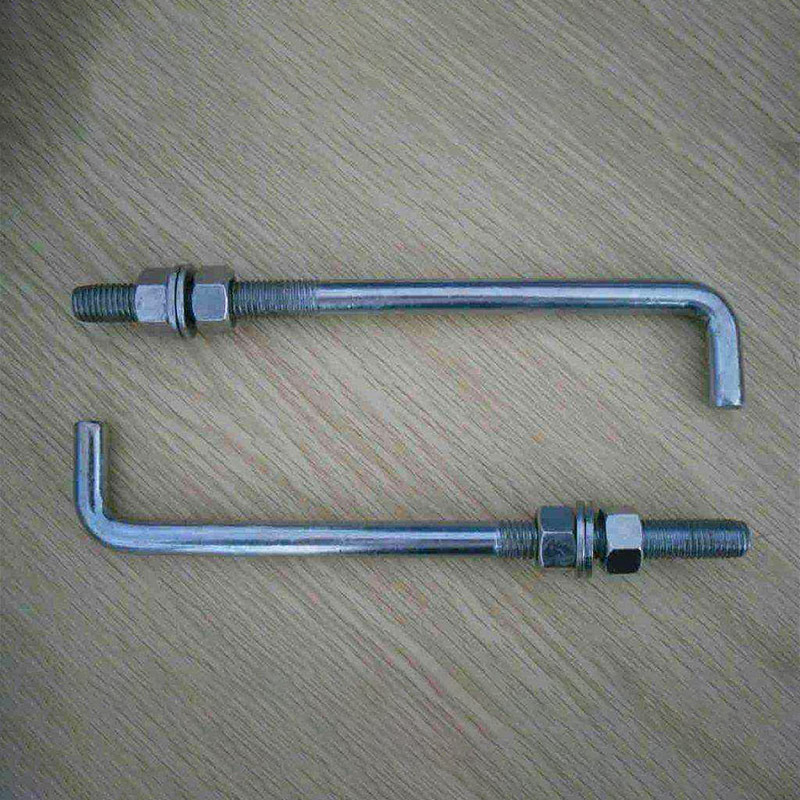